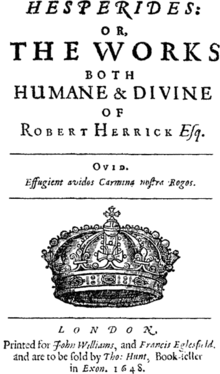 Caribbean poetry is formed originally in the eighteenth century. It is basically a dynamic art form. Caribbean poetry has sometimes been static but also it has been evolving for some time now. It is said that this poetic tradition was imposed on the est indies by the rulers that were ruling the country and later it was again forced into them by the imperialists that were ruling the country.

There has always been an oral tradition in the west indies. This can be found in the religious ways that they follow, the upbringing, their culture, and the way they try to communicate. No matter what happened they always had this tradition up and running. It was not able to destroy the cultural upbringings that the west indies had.

West Indies were subject to hard slavery. So, the people in Africa had very little or no chance of improving and harnessing their power in poetry. The first black person who published the poem was Francis Williams. Williams believed that if the black people were treated right and given the same opportunity as the other people then would be able to tackle anything. Williams studied abroad and came back to jamaica to open a school for the black children to learn.

Apart from Williams, the other famous poet from jamaica is James Grainger. The poems of James mostly comprises of the hard times of the slaves due to the slavery they encountered. Williams and James are the poets of Western India from the eighteenth century. The poets from the Caribbean for the nineteenth century are hart sisters who were from Antigua and Egbert martin from Guyana. They were the daughters of the free African Caribbean.

The life of Africans in the Caribbean country was quite hard. For a matter of fact, the life of Africans itself is comprised of slavery and abuses. Even now the blacks are not treated equally. Even after so much of education and exposure, there are people who differentiate others and treat them badly only because of the color of their skin. There are still protests going on in the world. The only positive difference is that people have started raising voices in reaction to the oppression. They are no longer bling folded slaves who need to obey their lord in order to survive. They are fighting back and that is what is needed.